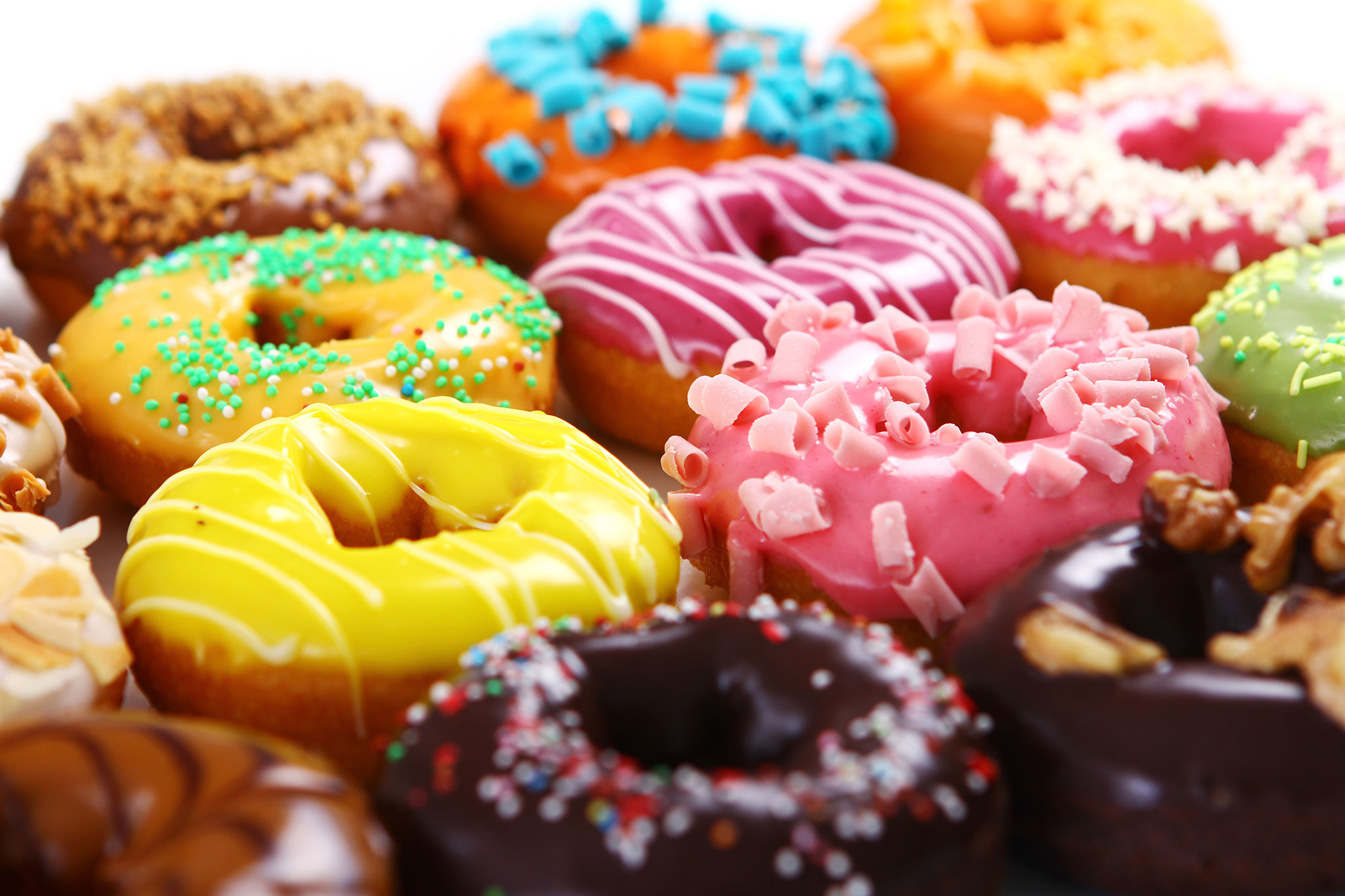 When Financing a Tasty Treat, Knowing the Lenders Helps

Benny Augeri started baking donuts in his garage in 2015 while attending Oregon State University in Corvallis.

Fewer than two years later and with help from SBDC, Augeri opened a donut shop on NW Third Street in downtown Corvallis.

Before opening his storefront, Augeri perfected a family recipe for cake donuts by getting feedback from friends. In 2016, he purchased a fryer and subleased a kitchen to start a donut delivery business. Sales soared as Augeri delivered donuts throughout Corvallis.

In June 2016, he went to SBDC. An adviser helped Augeri write an application for a Business Oregon loan. Because his advisor knew what the finance program was looking for, she helped him refine his application, he said.

“It was really worth it,” Augeri said.

He opened Benny’s Donuts in September 2016. Augeri’s menu features classic flavors like chocolate with sprinkles and cinnamon sugar, as well as more unique recipes, like marionberry and rosemary and lemon lavender with black pepper. He also makes gluten-free and vegan donuts.

“I set it up to be sustainable, self-sufficient and scalable,” Augeri said.