Having grown up eating traditional Chamorro food from the island of Guam, Stephanie Sosa wanted to bring the cuisine to the people of Salem.

“The SBDC has been very helpful because I knew nothing about business in the beginning,” she said. “I just had an idea of what I wanted to do.”

Island Girls Lunchbox is open for lunch Tuesday-Friday at various locations in Salem. Stephanie also organizes philanthropic food truck events where she donates a portion of her earnings to organizations like the Boys and Girls Clubs and the Willamette Humane Society.

“I feel very grateful for the opportunity to have fulfilled a dream that I had,” she said. “I set goals and I have accomplished them and I have actually accomplished far more than what I had expected thus far for as long as I’ve been in business.” 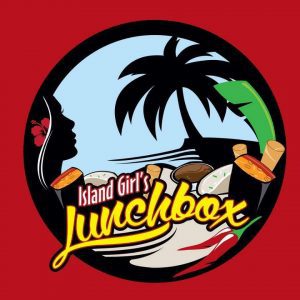