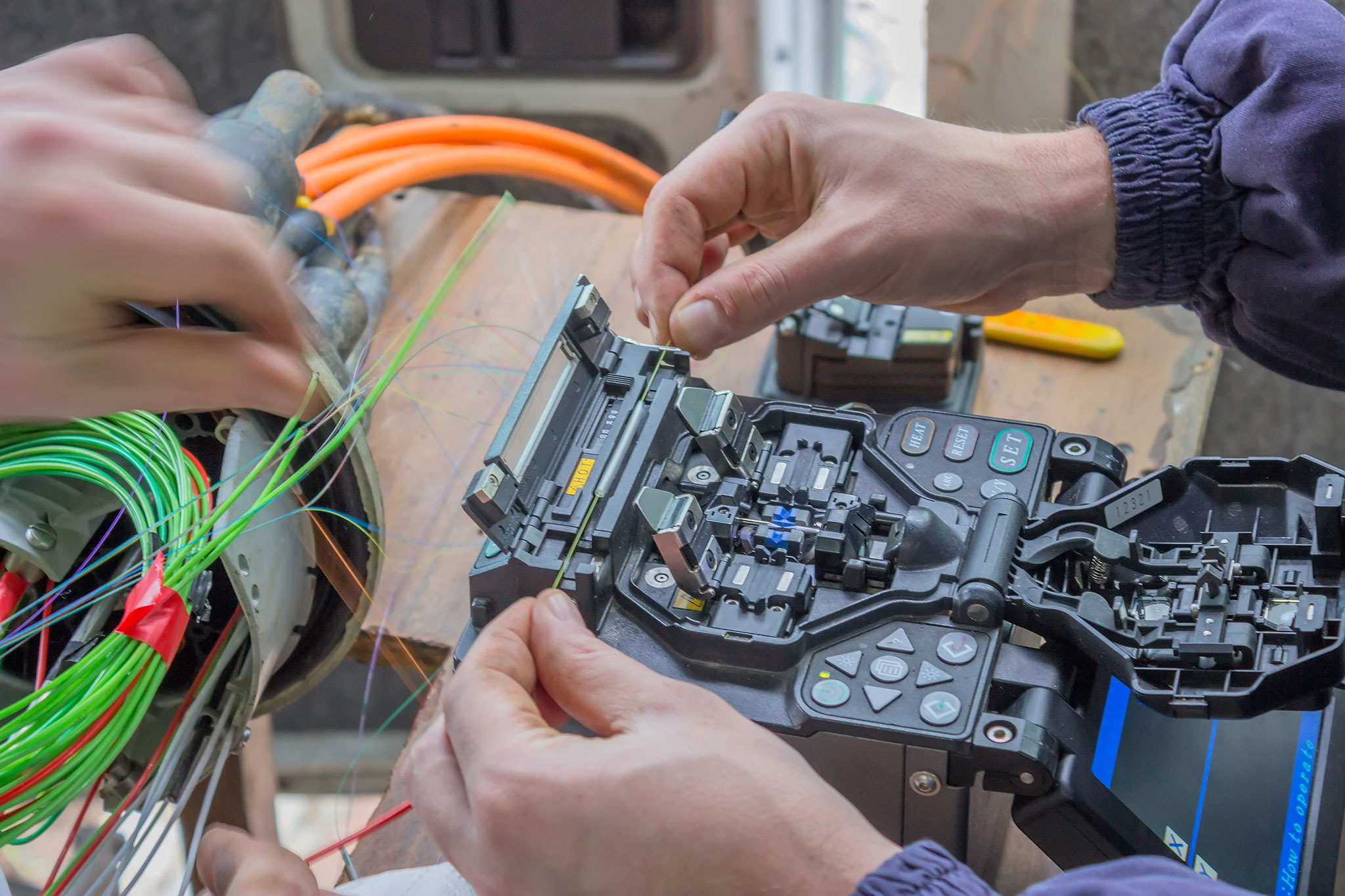 Angela Church started her own fiber optics splicing company in 1999 in Oregon City.

For many years, Angela ran the business while acting as a stay-at-home mom. But when she was ready to expand Precision Fiber Inc. and hire employees, the SBDC in Portland was there to help.

“What I gained from the SBDC was learning how to market my business and I gained a lot more customers from that,” Angela said.

Precision Fiber doubled its profits over a year after Angela went to the SBDC in 2016. The company now has 10 employees.

SBDC helped Angela move into a commercial property in Clackamas in 2017. The center guided Church in developing a loan package, which she presented to five different banks. Every bank she went to was interested, which allowed her to acquire a competitive rate.

“Without the SBDC’s help I don’t know if that would have been possible,” Angela said.

She’s now looking at purchasing a competitor, and Angela said she’ll be relying on SBDC’s assistance in the negotiation process. 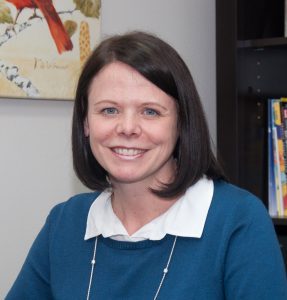