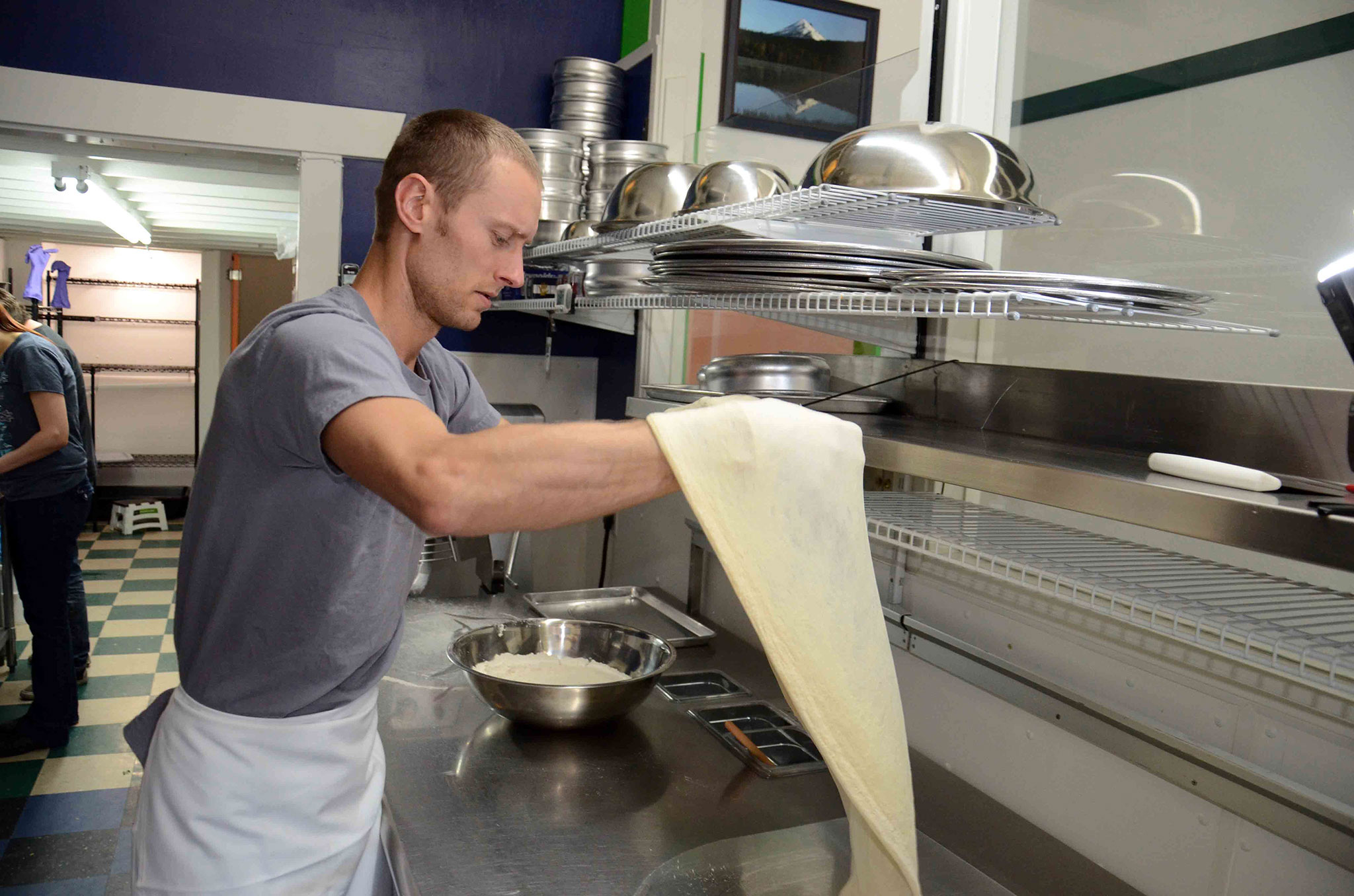 Opening a Pizzeria with Help from the SBDC

David Scott and his wife, Nell, met in a pizzeria and upon moving to Klamath Falls, found their favorite pizza style unavailable. That’s when David reached out to the SBDC at Klamath Community College.

David was meticulous in writing his business plan and worked diligently to create accurate projections. He became frustrated learning that most lenders want experience in the industry and 100 percent collateral. They launched a Kickstarter campaign instead and scraped together enough to cover their minimum start-up costs.

“SBDC staff gave us encouragement when we needed it and criticism when we deserved it. Their guidance helped us to navigate the risks we were taking on and cope with feelings of insecurity.”

“As for recommending the SBDC to others, I’ve already sent someone!”