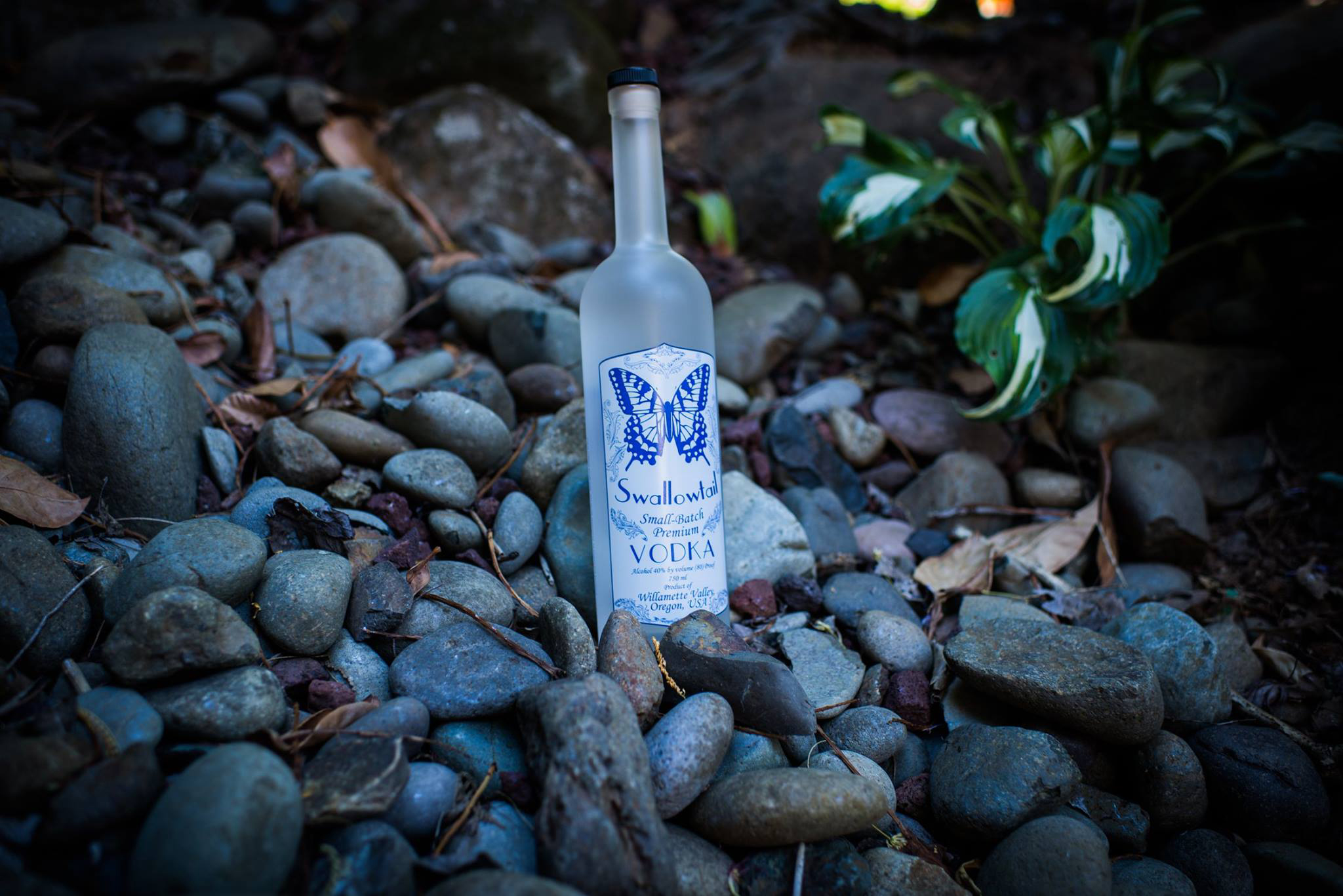 Great Advice from the SBDC Distilled an Idea into a Business

But when he couldn’t age a whiskey longer than six months because his friends insisted on drinking it, Kevin turned the hobby into a job.

“People were telling me it was turning out really good,” he said.

Kevin started apprenticing at Hard Times Distillery in Monroe in 2014. He learned about the intricacies of distilling and researched bottle, label and cap costs. He began doing tastings at liquor stores. Soon after, Barrett registered his business and started bottling vodka.

In 2015, Kevin went to SBDC for help writing a business plan. Business advisers directed him to funding, helped him forecast his sales and aided in a marketing plan.

“All of that advising, it was invaluable,” he said.

SBDC also referred Kevin to the Regional Accelerator & Innovation Network in Eugene. In early 2016, he presented his business and was approached by investors. That summer, he opened a warehouse and tasting room in Springfield.

Now, Kevin is bottling flavored vodkas and various types of gin. He is also making a whiskey in cooperation with Ninkasi, using the brewery’s Oatis Oatmeal stout.